If you want to learn more about Unite KC and how YOU can join the movement, this is the perfect opportunity! Unite KC’s leadership team will provide more information about the organization and practical ways in which we are pursuing racial healing in Kansas City.

Prepare to be inspired, meet new friends and leave motivated to make a difference! 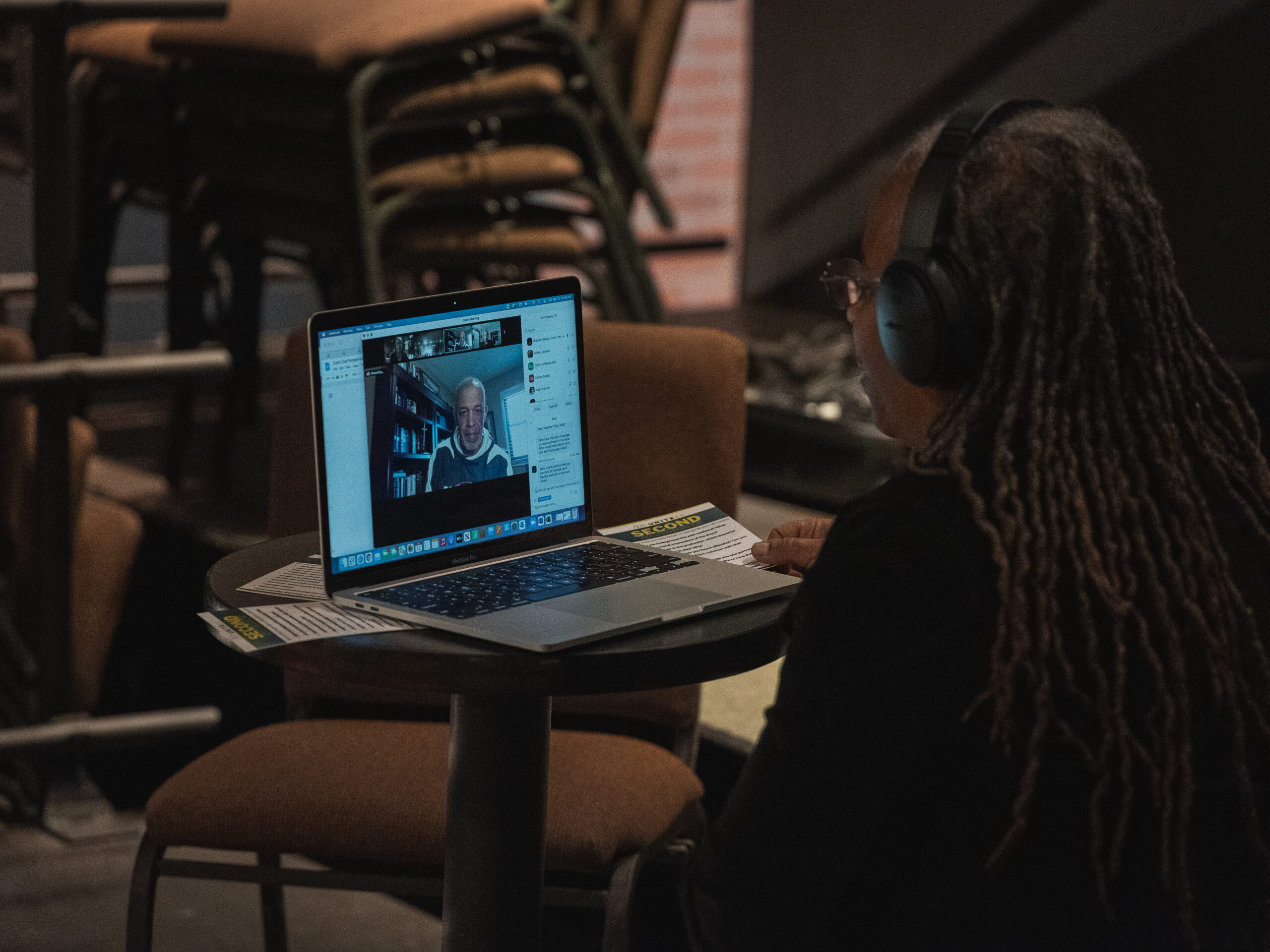 In Close Proximity
Conversations about Race and Unity

An online chat making difficult conversations possible, this is an opportunity for people of diverse colors, backgrounds and life experiences to share those experiences with the intention of listening to one another and coming together in close proximity.
This online discussion series with Jim Echols and Ray Jarrett is free and open to the public. 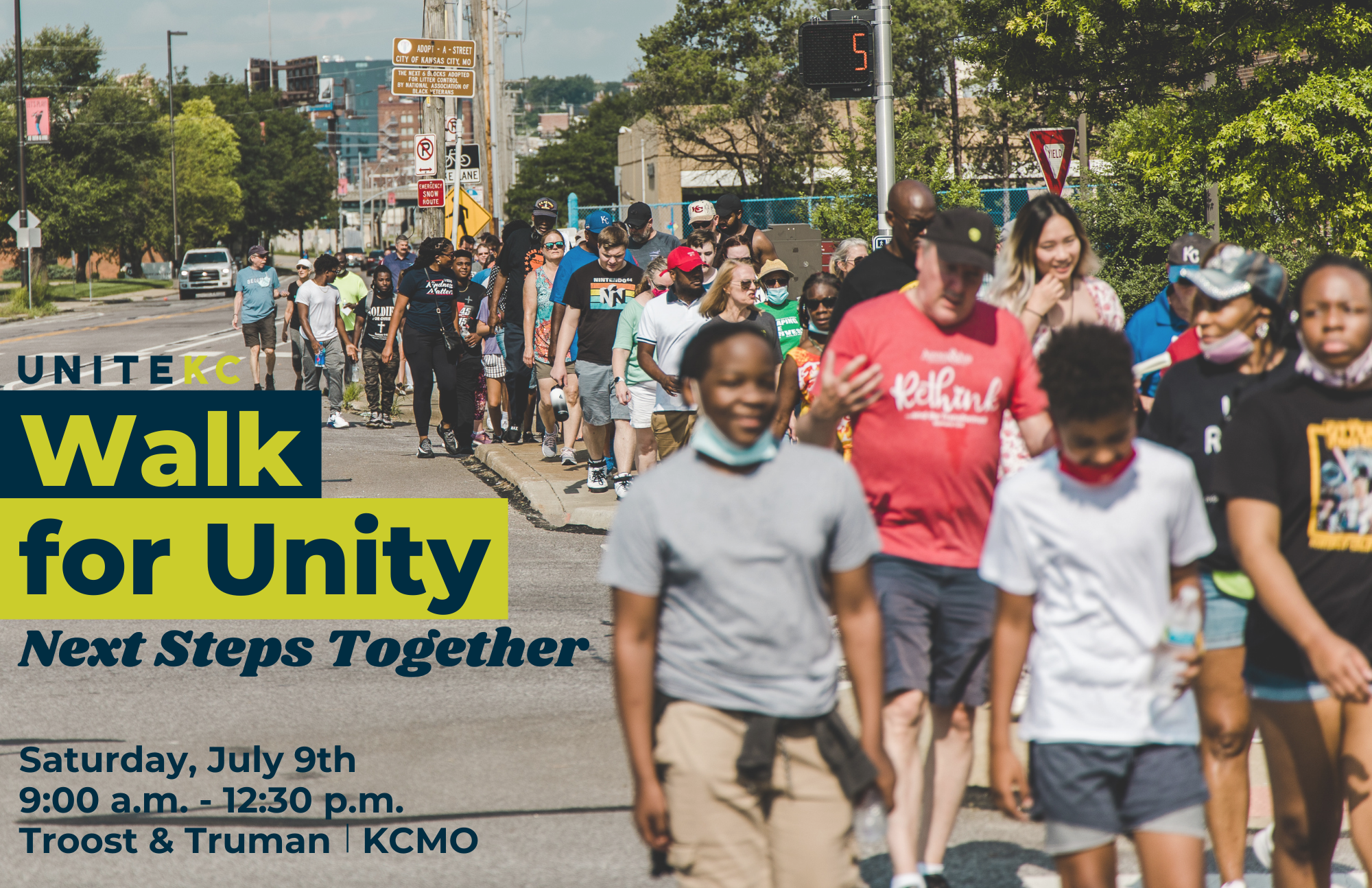 Unite KC’s Walk for Unity returns summer 2022! Take a walk with us. Let’s get to know one another and continue the work toward racial healing. We’ll go farther by taking the next Next Steps Together. 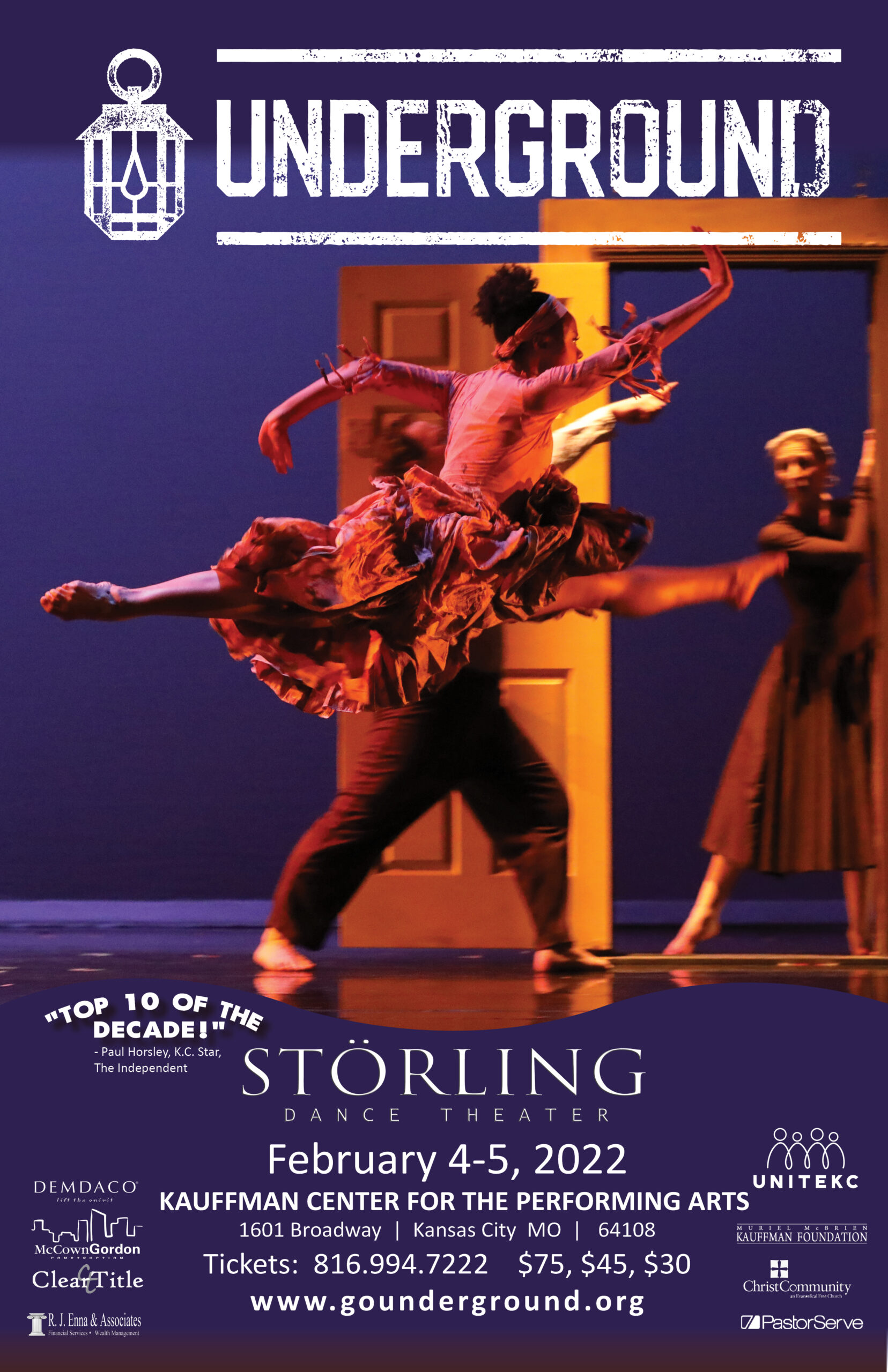 Returning to the Kauffman Center of Performing Arts, Störling Dance Theater‘s Underground is the show that has stirred hearts, shaken up the status quo and formed lifelong friendships over the past 15 years. Men and women who met through this dance theater production have played an integral role in Unite KC’s strategy for racial healing in Kansas City. Unite KC Founder Dayton Moore, is one of them.

Don’t miss out on your chance to see Underground, the production that continues to unite our city by highlighting the fight to end racism is not a fight of Black versus White, but Good versus evil.

Learn from the leadership team about the founding of Unite KC and the vision for a united Kansas City in this Virtual Early Adopter Introduction. The event may be over, but YOU are still invited to Join the Movement and Unite KC!