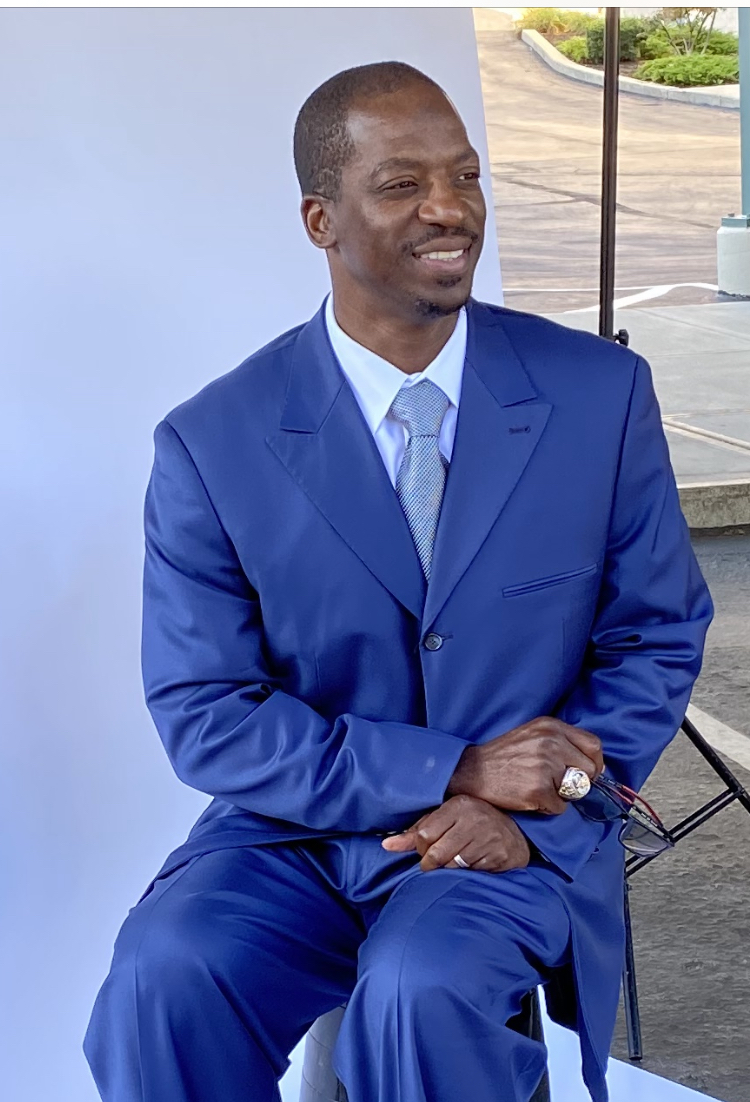 I have completed training and serve as an USA Football/Heads Up Ambassador.  Wyandotte county, Missouri is my focus area but I have spoken to groups all over the greater Kansas City metro.

My future goals is to continue building great men through Coaching and Mentoring.  I plan to remain very active in men’s ministry and mentoring young men through various charity and non profit opportunities.

Thanks for investing a few moments to allow me to reflect on the last 10 yrs.  My latest 2 adventures involved militarily appreciation tours (Armed Forces Entertainment) to Afghanistan and Kuwait City in 2017 and being selected in 2019 to work on the Board of Directors for the Brian Dawkins Impact Foundation. Currently co-hosting Chiefs Fieldpass and Chiefs Rewind show that live stream during gameday, while also co-hosting a podcast weekly with Mitch Holtus.