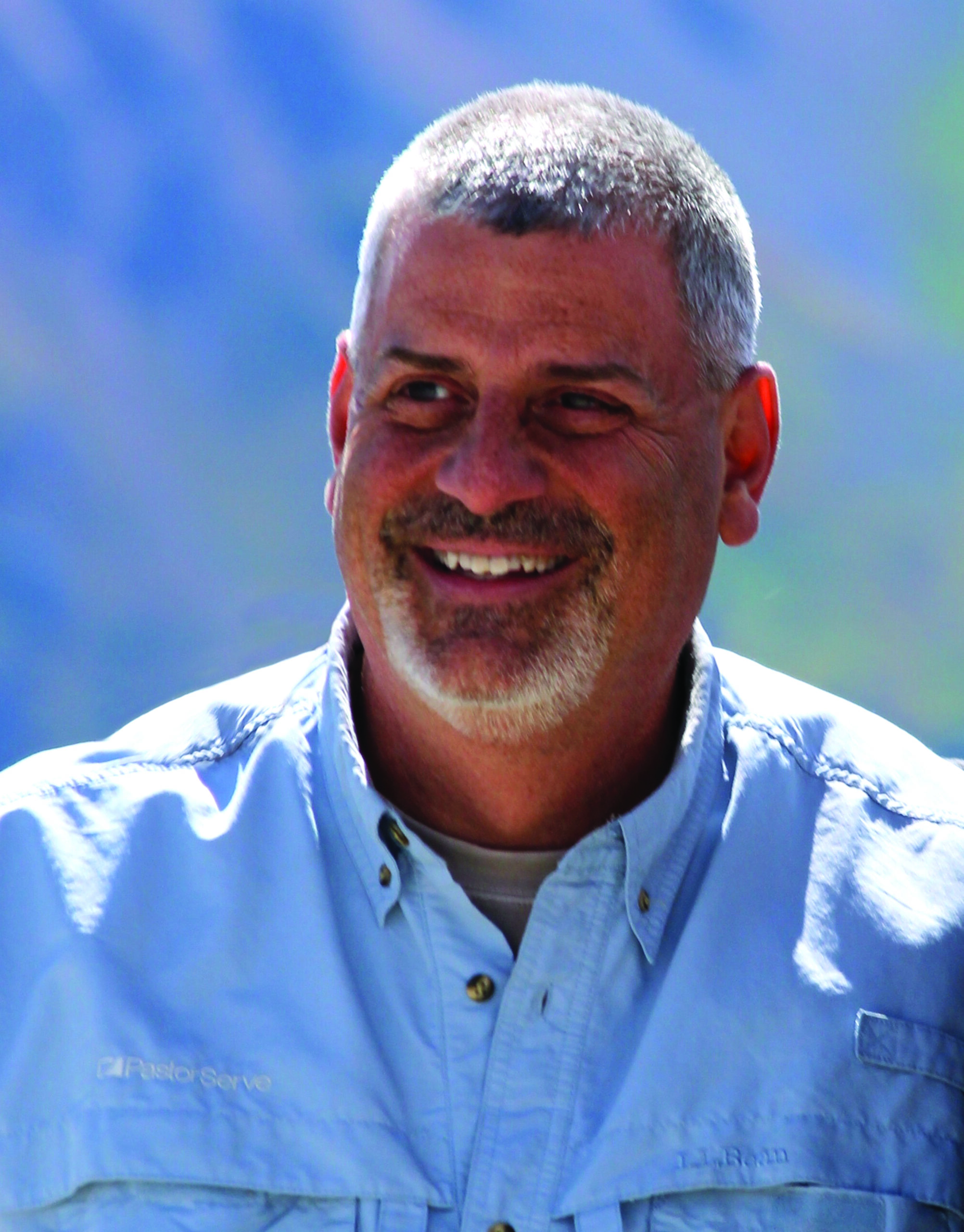 Jimmy Dodd is a graduate of Wheaton College (BA) and Gordon-Conwell Theological Seminary (M-Div.). He completed all course work towards a doctorate at Reformed Seminary Orlando Florida in the area of pastoral ministry.

In the fall of 1999 Jimmy and his wife Sally founded PastorServe. Working across denominational lines, Jimmy counsels, teaches, consults and coaches pastors and ministry across the country. Since it’s founding, PastorServe has grown to be one of the leading pastoral support ministries in the nation. Thousands of pastors from around the country have come to PastorServe for counsel, support, coaching, crisis management and teaching.

Jimmy has served as a speaker for numerous churches, businesses and athletic teams around the nation including the NCAA, National Football League and Major League Baseball. For ten years, Jimmy served as a part of the teaching team of Woodmen Valley Chapel in Colorado Springs.

Jimmy has had the privilege of making more than 135 trips to train leaders in several countries around the world including Israel, Ecuador, Guatemala, Thailand, Philippians, France, Hungary, South Africa, Cuba, China and Russia. A passion of his is to assist and empower leaders around the world. Jimmy continues to make regular trips to serve the poor and national leaders in Haiti and Trinidad. While Jimmy resides in Kansas City, a big piece of his heart resides in Haiti and Trinidad.

Jimmy is an author and the General Editor of the PastorServe Series, a series of books targeted to pastors. He is the author of Survive or Thrive, 6 Relationships Every Pastor Needs; Pastors and People Too (co-authored with Larry Magnuson) and What Great Leaders Get Right: Six Core Competencies Every Leader Needs (co-authored with Renaut van der Riet). Jimmy co-authored a children’s devotional The Magnificent Names of Jesus with his wife Sally. The book will be released in early 2022.

Christian Education is one of the passions of Jimmy’s life. He and his wife Sally assisted in the formation of several Christian Schools including Whitefield Academy in Kansas City, nationally recognized as a premier classical Christian school.

Jimmy is the co-founder and board member of Unite KC, an organization dedicated to healing the racial divide in Kansas City and beyond.

Jimmy has been blessed to serve on the staff of leading ministries and churches. During the summers of 1979 and 1980 Jimmy worked at Kamp Kanakuk in Branson Missouri. From 1979 to 1981 he served as a member of the Fox Valley (Chicago) Youth for Christ Leadership Team. From 1982-1984 he served as youth pastor of the College Church in Wheaton, Illinois. From 1985 to the spring of 1988 Jimmy served as junior high youth pastor at Grace Chapel in Lexington, MA. From summer 1988 until 1991 he served as pastor of youth and missions at Mitchell Road Presbyterian Church in Greenville SC. From 1992 to fall of 1999 Jimmy served as founding and lead pastor of West Hills Community Church in Shawnee Mission, Kansas.

Jimmy is blessed to have Sally walking alongside him in the journey of life. They have been married for thirty-eight years. Jimmy and Sally have five children, one daughter in law and five grandchildren. Two of their daughters were adopted from China.

In his free time Jimmy enjoys reading, talking walks with his wife Sally and dog Finn and cheering on his beloved Jayhawks at Allen Fieldhouse in Lawrence KS.