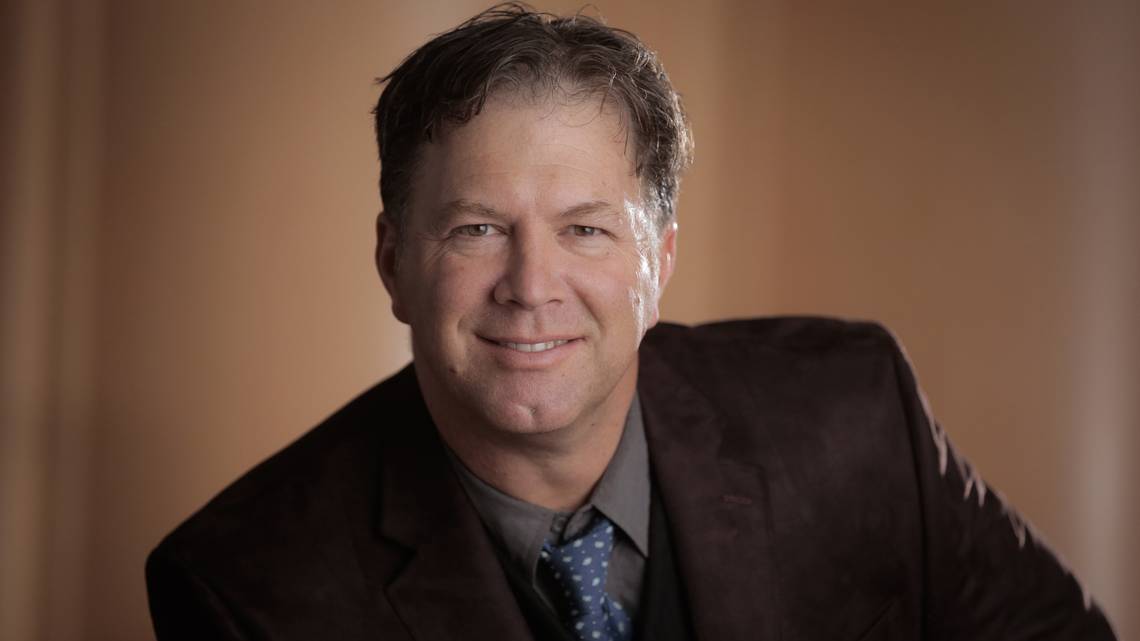 Jeremiah Enna is the Founder and Executive Director of The Culture House in Kansas City. The Culture House is an award winning community arts organization succeeding in excellence, education, and social engagement. The Culture House includes The Culture House Academy of the Performing Arts with over 800 students, world-class dance company Störling Dance Theater is in residency at TCH, and their social outreach program, The STAR Program serves hundreds of incarcerated and at-risk children and youth each year. Storling Dance Theater and The Culture House are responsible for the theatrical production, Underground, now in its 13th annual season. Go Underground, the small group discussion program is now a part of the Underground season and is bringing people of all races together over productive and uplifting discussions about race, racial healing and place we can take in building a unified community and church world. Jeremiah is the Vice-Chairman of the Kansas Arts & Creative Industries Commision for the state of Kansas. He is also is a founding board member of WE-KC.

Mr. Enna is passionate about the building of life giving, spirited, and generous communities and a student of the socio-economic, religious, and cultural components that interplay to create either a thriving environment or an impoverished one. The Culture House in Kansas City is the successful pilot project of creating an arts organization with the opportunity to tangibly and positively affect a community. It is intended to be a model for other communities to draw from and emulate in order to infuse and make popular again, healthy morals and ethics. Jeremiah is a deeply convinced Christian and hopes that he can positively influence his community with the healthy and life-affirming values that the Biblical perspective has brought to the many cultures it has transformed.

Jeremiah Enna received his BFA in Theater from UCLA, was the Carol Burnett Award winner for his work in Musical Theater, and received the Los Angeles Young Leader’s Award from Mayor Tom Bradley for his work with inner city gang leaders and members. He went on to become soloist and Assistant Director for Eternia Dans Teater in Sweden where he won accolades for his work from the French Institute, was, with Eternia, cultural ambassadors to the Baltic States after the fall of the Soviet Union, and traveled extensively performing and speaking throughout Europe, Eastern Europe and Israel. Mr. Enna was fortunate to grow in his Christian perspective under great teachers in Europe including Ellis Potter from L’Abri in Switzerland and the writings of Francis Schaeffer. Jeremiah is currently working with his wife on a new production, The Cost of Living, about the beauty, challenge and sacredness of the family.