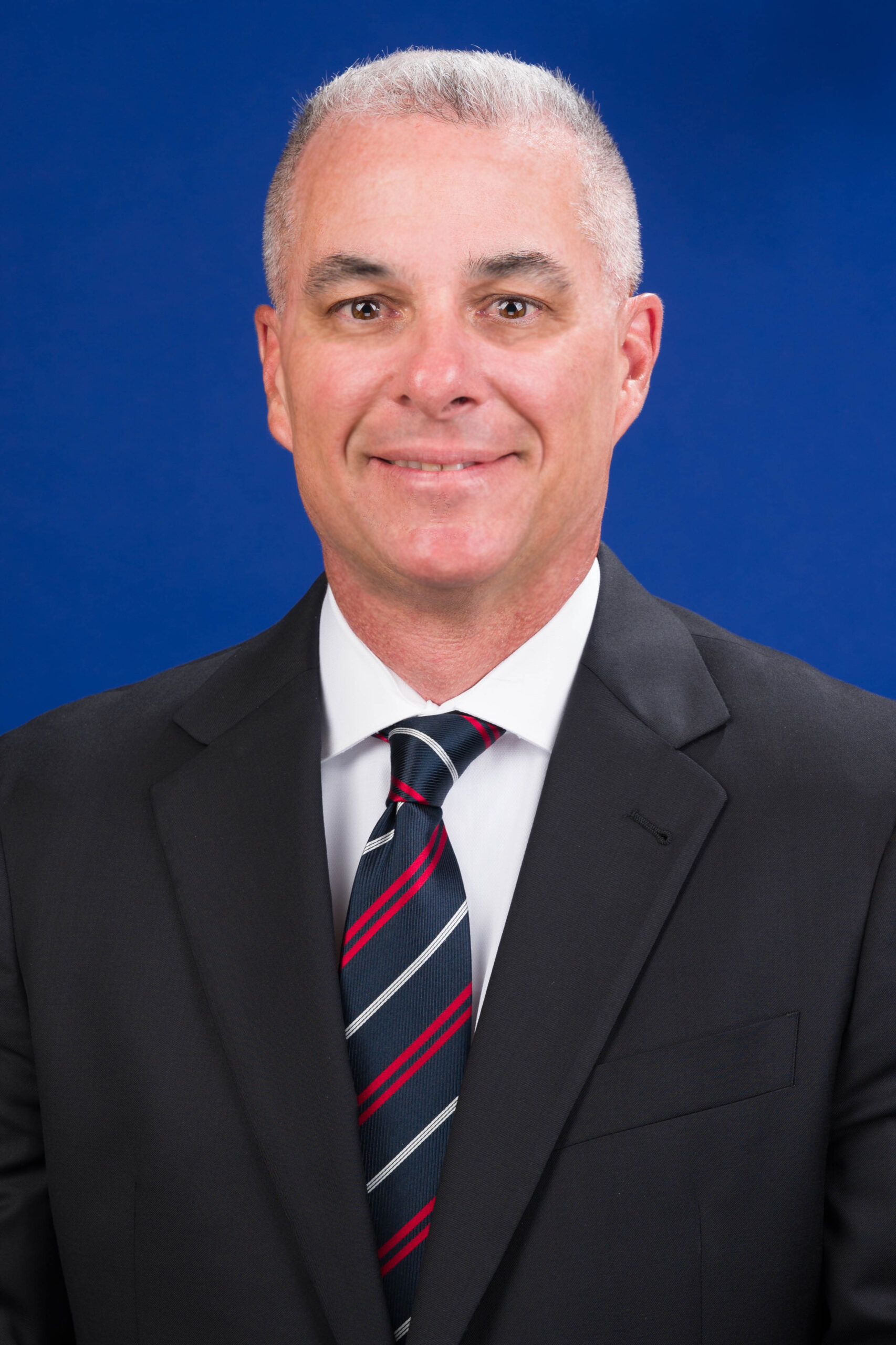 Most recently, Moore founded Unite KC where he serves as President of the Board of Directors. His passion for people, unity and raising the next generation sparked a conversation among leaders in Kansas City. That conversation led to the birth of Unite KC, a grassroots, faith-based movement committed to taking action to pursue racial reconciliation in the greater Kansas City area.

From day one, the goal Moore set out to accomplish was bringing a World Championship back to Kansas City, a dream that was brought to fruition in 2015.  The Royals bested the New York Mets in five games to win the franchise’s first World Series in 30 years.  The club became just the fourth since 1997 to reach the World Series in back-to-back seasons after falling to the San Francisco Giants in the 2014 Fall Classic.

Despite a 2020 season that was shortened by the coronavirus, Kansas City continued to make strides in the rebuilding process. Under first-year manager Mike Matheny, the Royals enjoyed a strong finish to the season, going 12-6 in their final 18 games, with series wins over playoff clubs, Cleveland and St. Louis. KC’s final month of the season was highlighted by outstanding performances from young homegrown talent, fueling optimism for the 2021 campaign.

Moore’s tenure in Kansas City has been one of the most successful runs in franchise history as the Royals have boasted 18 Rawlings Gold Glove Awards, 28 All-Star Game selections, five Silver Sluggers and a Cy Young Award winner. Since he took over as general manager in 2006, no Major League club has earned more Rawlings Gold Gloves, while KC’s run of nine-straight years with at least one Gold Glove winner is the longest active streak in the American League and second longest in the Majors, behind Colorado’s 10.

The 2015 season was one for the ages as Kansas City stormed to their first A.L. Central Division title, winning an American League-best 95 games, their highest total since 1980.  The club became just the second in Major League history to improve its win total in six-straight seasons.  Along the way, the Royals set records in attendance, drawing 2.7 million fans to their 81 home games; local television viewership, recording an MLB-best 12.3 household rating during the 2015 season; and All-Star Game selections, sending seven players to the Midsummer Classic, which included four players who were selected as starters.

Moore has received several accolades over the last six years, being named to the Kansas Baseball Hall of Fame and the Kansan of the Year in 2014. He has also been tabbed “Executive of the Year” by Major League Baseball (GIBBY Awards) in both 2014 and 2015 and earned the same distinction from the Kansas City Sports Commission in 2015. He was also recognized by the Boys & Girls Club with the John J. “Buck” O’Neil Diamond MVP Award as well as the Negro League Baseball Museum’s Rube Foster Award for A.L. Executive of the Year in 2016.

Under the direction of Moore, the Kansas City MLB Urban Youth Academy officially opened in 2017.  While being viewed as a model for youth baseball and softball development, the $21M facility is a center for character development and educational advancement for our Community’s urban youth.  Using a focused intent on treating the Academy as an extension of the Royals minor league system, Moore’s vision of providing kids the opportunity to develop “The Royals Way” is also fostering a culture that eliminates economic and social barriers in the City.

A leader in the Kansas City community, Moore is also a regular speaker at numerous community events each year. In 2013, Moore started the “C” You In the Major Leagues Foundation to support youth baseball, education, families in crisis and faith-based programs and organizations. The foundation’s mission is to provide hope and support to children and families in crisis, while reaching, teaching and developing future character-driven leaders.

In 2018, “C” You In The Major Leagues, under Moore’s guidance, launched the C-10 Mentoring & Leadership program. The purpose of C-10 is to bring together a select group of high school students from urban, suburban and rural Kansas City and provide them with one-on-one mentoring, life and job-skill development, leadership lessons, service opportunities, and post-high school scholarships. Twenty-seven different students have been a part of the C-10 program. Additionally, since its inception, “C” You In The Major Leagues has granted over $1,000,000 to more than 60 organizations. Some of the organizations that have benefitted from “C” You In the Major Leagues are the City Union Mission, Higher M-Pact, the Jewish Community Center, and Turn the Page KC. Following the 2014 season, Moore wrote a book, “More Than a Season” (updated in 2016), with all of the author proceeds going to “C” You In the Major Leagues.

Moore, a native of Wichita, Kan., brought an impressive resume to the Royals in 2006, having previously worked for the Atlanta Braves’ organization during their run of 14-straight division titles.

With Atlanta, Moore served three years as Director of Player Personnel, beginning in 2002. He originally joined the Braves’ organization as an area scouting supervisor and was promoted to the front office in August, 1996 as an assistant in the baseball operations department.

Before joining the Braves, Moore served as an assistant baseball coach at his alma mater, George Mason University (1990-94). He received a bachelor’s degree (1989) and a master’s degree (1992) from GMU.

Moore and his wife, Marianne, reside in Leawood, Kan., and have two daughters, Ashley and Avery, and a son, Robert. Robert was drafted in 2022 by the Milwaukee Brewers.